An attempted overthrow of our national wildlife refuge system 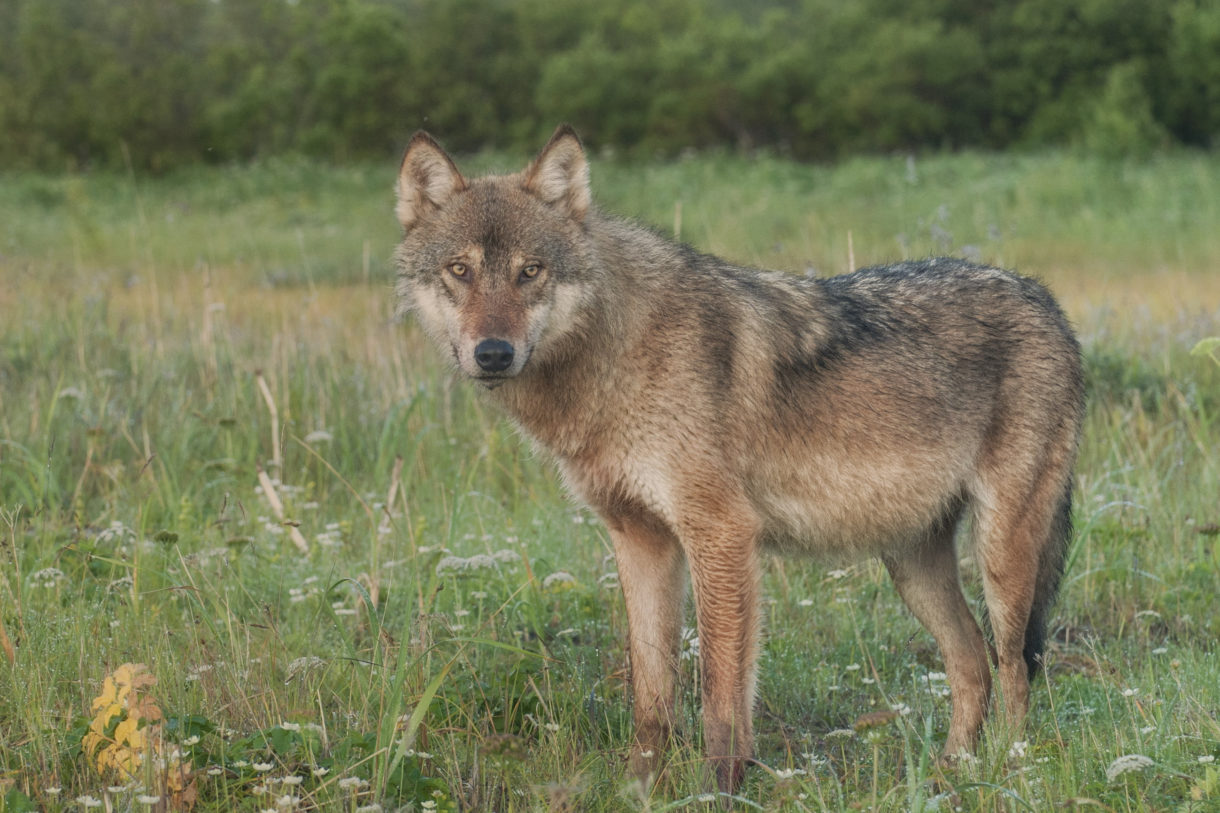 If grizzly bears, black bears, and wolves cannot live in peace on national wildlife refuges, where can they live? Photo by iStockphoto

If they can ditch the professional managers of the refuges in Alaska, what’s to stop lawmakers in every other state from putting the locals in charge elsewhere and working to enable the worst actors in their states to have their way in the refuges in their region?

In 2014, rogue rancher Cliven Bundy argued that he didn’t have to pay grazing fees for allowing his private cattle to feed on federal public lands (BLM lands) in Nevada. And last year, Bundy’s son and others took over Malhuer National Wildlife Refuge in Oregon, saying it was restricting their use of these lands and that the federal government had no business being the custodian of the area.

These people had no basis for their claims. They just stamped their feet.

What’s happening in the Senate and the House is a different kind of takeover, but a takeover nonetheless.

While the actions of the Bundy clan were outrageous and grossly overreaching, what Sen. Sullivan is proposing will have more practical effect on wildlife than the Bundys’ occupation.

If he succeeds, America’s national wildlife refuge system will be in name only, and without any real meaning. If grizzly bears, black bears, and wolves cannot live in peace on national wildlife refuges, where can they live? The federal government will pay staff to be there and taxpayers will foot the costs for administration, but the state of Alaska will have free rein to do anything it wants with wildlife. What a deal. Have the feds pick up the bill for dinner, but have the locals go ahead and trash the restaurant.

In practical terms, that means hunting grizzly bears with the aid of airplanes, bait stations, and leghold traps and wire snares. It means hunting wolves and bears while they nurse their young.

In game management units in Alaska, where state officials pursue “intensive management” of predators, it’s akin to a free for all. They’ll be treating our refuges like giant game parks.

The resolution amounts to an all-out attack on the refuge system because it disempowers the agency that Congress put in charge of the entire system. As a matter of law, it’s a subversion of the landmark 1980 law, the Alaska National Interests Land Conservation Act, that passed with strong bipartisan support in Congress. That law put millions of acres under federal authority, in order to protect these places and the animals who inhabit them in perpetuity. Ironically, this attack will harm Alaskans whose local economies depend heavily on wildlife-watching tourism. Such tourism brings the state more than $2 billion each year.

If Sen. Sullivan gets his way in the Senate tomorrow, or later in the week, we might as well just let them strip the “national wildlife refuge” from the names.

It’s been a long-held ambition by some to open national parks and national wildlife refuges to any and all manner of wildlife killing. That’s exactly what these lawmakers are trying to do, and their vehicle is H.J. Res. 69.

Don’t let them overthrow the wildlife professionals who’ve been running our refuge system for more than a century. There’s no legal basis for it, it’s inconsistent with the views of most Alaskans and other Americans, and it’s an attack on the careful decision-making by professional wildlife biologists at the U.S. Fish and Wildlife Service.